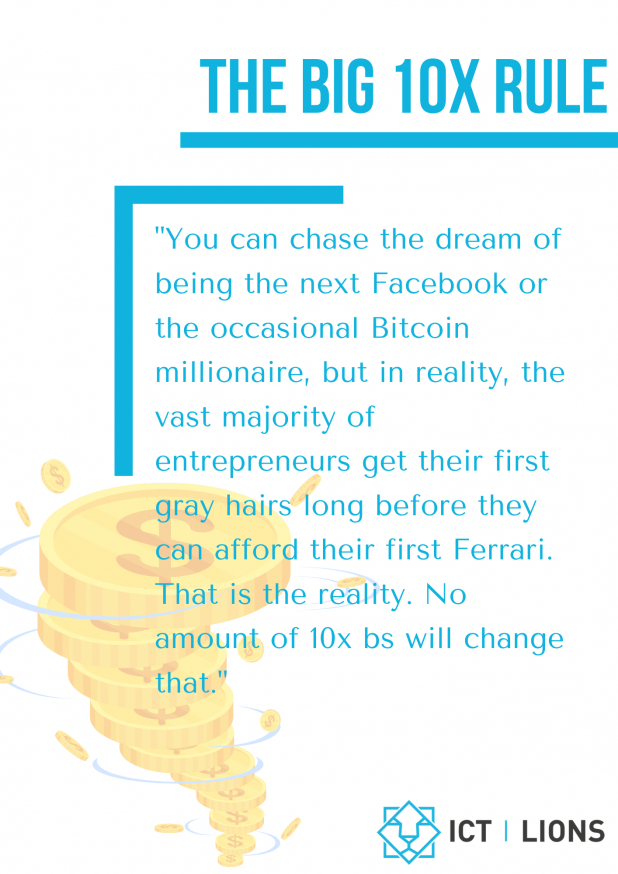 These days it’s easy to get lost in the hype culture that surrounds business in general. I came across this article a few weeks ago and then more and more of this 10X nonsense followed.

Which of course doesn’t happen to almost any of them. Even for the famous Facebook founder Mark Zuckerberg it took 10 years to get from a 100 million dollar to 140 billion, which since 2021 then came down to a „mere” 70 billion. One could argue he just couldn’t fulfill the 10x dream. But if Mark Zuckerberg couldn’t WHO COULD?
Anyway, let’s take a look at this following clickbait, which is everything, but factual.
„Before last night, the last time the Dallas Mavericks won a playoff series, the team was valued at $438 million. They're worth over $2.7 BILLION now.

A reminder that Mark Cuban bought the team for $280M in 2000 — an approximate 10x return on his investment.”

Let’s just go through this: The value of the dollar changed significantly over the 22 years, which means the 280 million invested is approx. $467.000.000 dollars in 2022.
Now that's only calculated without this year's inflation, if it did, it would mean around 4-5 x over a period of 22 years, which would translate to a 20-22% per year return, that also does not include, how much he invested throughout the years, nor the capital gains taxes (which of course does not care about the inflation rate) that are nominal, if and when he sells, which would all make the rate worse. Don't get me wrong, it's still beautiful ROI, but by far not 10x. This 10x Bs is what drives the next generation into pursuing unrealistic goals.

Mr Mark Cuban is still a great entrepreneur, showing his achievements in a realistic light does not take away from his accomplishments.
I would also like to add, the return of an investment can only be truly calculated when they actually sell the team. Until then, it's only speculation!
Meaning it's only worth as much as someone is willing to pay for it. Which is usually based on EBIDTA, which comes from the true and realized interest of the investment (at the moment), the profit (after taxes) the Mavs make each year, which is a completely different subject.

But until that happens, the return is not even close to the 10x. Anything that is not realized profit and sitting on your account as a very positive and hopefully large balance is just wishful thinking.

The truth about entrepreneurship is, that it is hard. It’s a marathon rather than a sprint, and in 99% of the cases the returns are normal, hopefully better than being an employee. You will maybe make 10-25% each year, if you get lucky and even these numbers only gradually become reality. You can chase the dream of being the next Facebook or the occasional Bitcoin millionaire, but in reality, the vast majority of entrepreneurs get their first gray hairs long before they can afford their first Ferrari. That is the reality. No amount of 10x bs will change that. 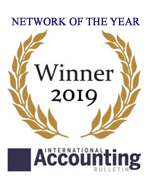